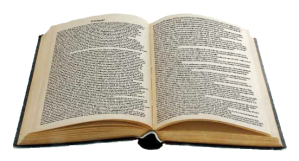 Writing Up My Serotonin

Using the world of fantasy to stay sane

Christmas is coming next weekend, and I am so excited! Going to my parents for the weekend so the food will be amazing and there will be holiday movies on TV, and I know their place will be decorated like a Christmas wonderland. But there are also going to be a lot of people and I’ll be wearing nice dresses, so for this weekend I’m going to sit in my apartment, watch some stuff and hopefully write a little – making sure I’m fully ready and re-charged for the magic of Christmas and spending time with my lovely family. For the next two days, it’s just going to be me and the people inside my head. Now, this week has been kind of a mess, so I’m certain this post will be, too. Apologies in advance for not having the patience for coherency and structure.

It’s not much of a secret; I don’t get people. Real people, normal people – I don’t understand them. I can’t connect with them, can’t make sense of the things they say or do and the things I have to say and do just to avoid standing out like a sore thumb or getting myself fired or whatever. We all have to adjust to the way society works because that’s now the world keeps spinning, I guess. But I don’t get it. I don’t understand it.

But fictional characters? Them I understand. Doesn’t matter if I wrote them myself, if I read them in a book or watch them in a TV show. I can get my head around fictional people. Their actions make sense, their personalities add up, the things they say… It all makes sense. That’s why I feel grateful to so many authors and screenwriters; they gave me people to connect with, they introduced me to characters I understand.

As was made clear in last week’s post, I’ve been having trouble getting back to writing after NaNoWriMo. It’s not just me; a lot of writers to feel depleted after NaNoWriMo. Fifty thousand words takes a lot out of you, and getting back to writing without that support system is tough – especially if you’re getting back into a project that’s different from what you worked on in November. Pushing yourself to get started and re-establishing your day-to-day writing routine is difficult. I’m sure as hell having a hard time with it. But I think what is ultimately going to get me back into it will be my characters.

Fictional Characters Make it Worth it

It took some work, but I’m thinking about Spiralling in a productive way again. I am slowly dragging my ass back into the chair just by thinking long and hard about the story, the characters, and what I want the final product to look like. Not only do I owe it to my characters to finish this damn thing, but I owe myself the joy I get from writing them. The characters from Spiralling who fill my heart and makes me excited to tell their stories; I’ve earned the good that comes from writing that.

My days are made so much more interesting just by thinking about Ronnie, Julia, Tim, Carlos and everyone else in Spiralling and how they fight to achieve what they need to, never knowing if they’re going to succeed or fail. My characters inspire me. Even the days they don’t get it right, they keep on trying, they keep fighting. Some days, I’m not even able to do that. Through them, I still feel like I can. That’s how I know that even though things are hard right now and I’m not writing the way I want to, I will get there eventually. It might take me another few days, maybe even a few weeks, but I will get back there, because these characters will not let me quit.

The Good, the Bad, the Mind-Fucking Truth

It’s weird, isn’t it? Finding inspiration and courage in people you made up? I guess it’s easier finding those things in yourself when you’re calling it by a different name. That’s why there is so much value in fictional characters. People don’t like to praise themselves too much, to talk about all the great things they bring to the table, but writers are happy to talk up their characters, brag about them and admire them while forgetting that everything good about the people we create really comes from us. Think about that for a second. All the things you love about your characters; it comes from you. It doesn’t always feel that way, does it? I mean, my characters do and say incredible things I couldn’t dream of in real life. Yet they obviously couldn’t do or say any of it without me.

Of course, the opposite is also true. All the bad shit your characters do, the horrors your bad guys commit, that comes from you, as well. Just like with the good stuff, it’s not like we would actually do these things in real life, but they exist somewhere inside us. If we spend too much time thinking about that, we would probably all go insane, but I find it comforting at times. I create bad people who do horrible things, but I also create great people who stand up and fight against it. That’s the kind of thing that lets me know I’m going to be okay, that I’m going to get back to writing regularly again soon enough. Because if my characters would be able to do it, then of course I can do it, too. Like I said, thinking about this stuff too much can drive you nuts, but come on – we’re writers. We’ve already lost our minds. That’s half the fun, isn’t it?

I know this post is short and rambling, but it’s just been one of those weeks. Coherency was never going to be an option. It might not have made much sense, but at least I got to be honest about something. The day I start bullshitting on this blog is the day I know I should quit.

Now if you’ll excuse me, I’ve got things to get done. 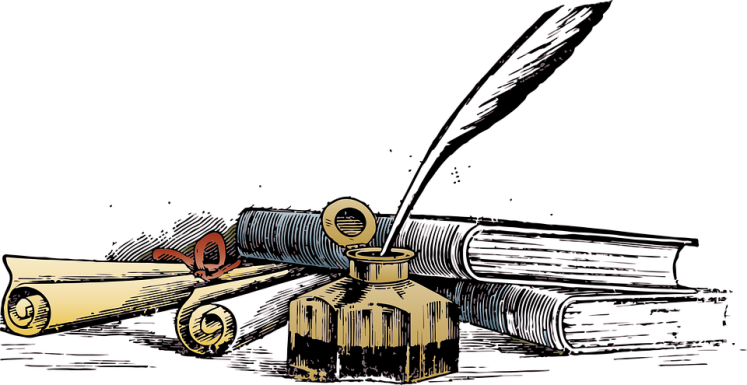